Get The Creative Juices Flowing.

Get Ready For Dollops Of Fun.

Add A Dash Of Indian Culture.

Columbus's very own Bollywood Galore.
Creativity, Culture and Fun.
Fasten your seatbelt for an exciting journey into the world of Bollywood.(Songs)

Vivid and Vibrant music that will have your feet tapping all the way to studio.
And with classes every monday, say goodbye to those Monday Blues. (Sign Up Closed for 2019, Open for Private Classes.)

Peek into the rich and radiant world of Indian culture and traditions.
Fancy yourself in a Sassy and Classy Bollywood Dance routine. (Testimonials)

Masti means Crazy Fun in Hindi. As the name indicates this class is not for the faint hearted. If you cannot handle high levels of Fun, you are strongly discouraged from proceeding further. 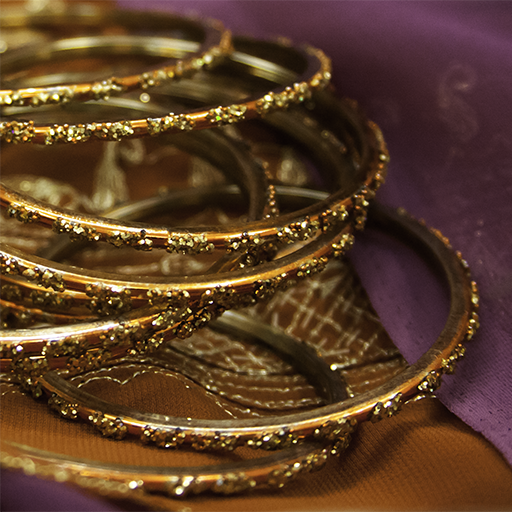 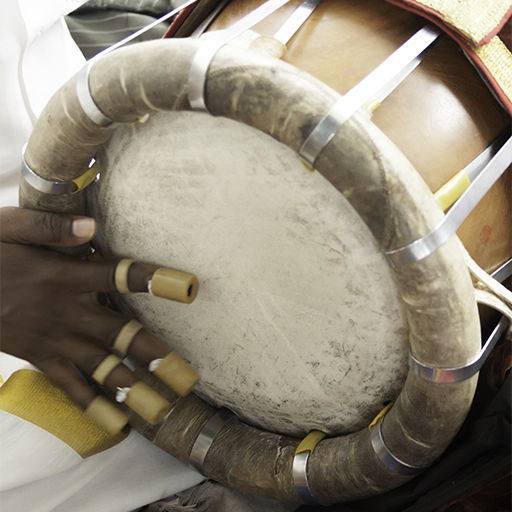 Classes and Prices - Because you gotta know.

We also accept Cash Payments, And if you have purchased a deal through our partners then please bring the voucher numbers with you.


SIGN UP STATUS: CLOSED - Closed for 2019. Open for Private Classes.

Drop us a note - Because we dance to notes.


We love to hear from you.
If you loved a class or have a request for a song or have a question or just want to say hello, get those fingers dancing on the keys.

Email: BDanceMasti@gmail.com
Trring: (614) 388-9057
Facebook us: Bollywood.Columbus
We check our mails, voice mails regularly and we will get back to you.

To stay tuned for Masti deals fill in our quick survey 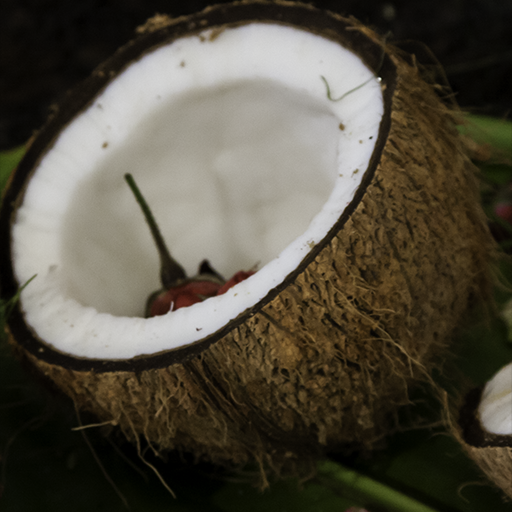 It is the Indian counterpart of Hollywood. Basically Bollywood films means Indian films and Bollywood indicates that they are in the language Hindi. There are other such ‘woods’, depending on the Indian state they are from like Tollywood from Andhra Pradesh [Language – Telegu], Kollywood from Tamilnadu [Language – Tamil]. The film industry in Mumbai (Bombay) is called Bollywood. Bollywood is the largest film producer in India and one of the largest centres of film production in the world.
Examples of Bollywood films that are popular in US are Slumdug Millionare, Bend it like Beckham, Bride and Prejudice, Namesake, Monsoon Wedding.
IMDB Bollywood Movies List

How are Bollywood Films different from other Films?

Bollywood Films are basically Indian Films in the language Hindi. Generally speaking there are some distinct traits in a Bollywood film which I have tried to list.
Bollywood films are usually much longer in duration. On an average about 3 hours with an interval in the middle.
There has been a growing presence of Indian English in dialogue and songs as well. It is common to see films that feature dialogue with English words (also known as Hinglish), phrases, or even whole sentences.
Bollywood films have song and dance in them, which might come as a surprise to an average audience. In Bollywood songs and dance indicate the emotion or feeling. For example boy meets girls and a song might follow to indicate how madly the boy is in love with girl or a song might be used to introduce the hero right at the beginning of a film

What is Bollywood Dance?

Simply speaking it is the dance style in the Bollywood films. It is freestyle dancing with a blend of some of the numerous styles of dance featured in films, either in fusion form or in pure forms, including Kathak, Bharatnatyam, Odissi, Garba & Bhangra as well as Belly-dance, Latin, Hip hop, Contempory and Jazz just to name a few! Bollywood dance itself is a style which encompasses all of these styles and more,as well as having its own unique flavour and merit.
For example Jai Ho song in Slumdog millionaire and Talent performed by Miss America 2014.

How is Bollywood Dance Done?

Bollywood Dances typically comment on the action or event taking place in the movie, in several ways.The movements in Bollywood dance are usually an enactment of that event in dance form. Sometimes, a dance is worked into the plot, so that a character has a reason to dance. Other times, a dance is an externalisation of a character's thoughts, or presages an event that has not occurred yet in the plot of the movie. In this case, the event is often two characters falling in love.
For example Bollywood Dance depecting a flirting scene

Do I have to join on the first Monday of every month?

No, You can join any Monday of the month.But we advise New Joiners and Beginners to start either on the first or third monday of the month as that is when we start a new routine. And that way you can start fresh without needing to make up from the last class.

Do I have to reserve a place in advance?

No, as long as you have signed up online it is fine. But please note that we can accomodate only maximum of 20 students in the studio, and if we have more than 20 students preference will be given in the order of sign up on the website.

A typical class will start off with a warm-up routine which will get you active and ready for the class. This will be followed by a few basic steps including both footworks and hand movements. After this we will work on learning the dance routine where the basic steps will be used. Finally we will close with a slow warm-up routine.
At the end of the class you will be able to do a 2-4 minute routine on a Bollywood song.

What to wear in terms of clothes and shoes?

Should I bring anything with me?

Bring a bottle of water with you to keep you hydrated. And lots of energy and smiles.

Yes, It does provide a good workout. However the main purpose of Bollywood dance is to let your hair down and relax and let your creativity flow.

Where I can find the songs from the class?

Do you have any classes for kids?

Currently our classes are offered to Adults. We would love to offer classes for the little ones, and it is on our list. If you subscribe for our updates, we will make sure that you are the first to know when we start the classes.

Do you do private classes or choreography for special occasions?

Yes. We do private classes for couples, hen nights, baby showers. Drop us a note at bdancemast@gmail.com or call us at (614) 388-9057 for prices and more information.

Read what students say about the class.

Molly: I enjoy the songs! I actually really like the cool down song too. One of the songs we did in a routine was in the next Hindi movie we watched (Prem Ratan Dhan Payo).

Deeksha: The choice of songs is awesome! I am hoping to learn dancing on different genre of bollywood songs!

Check out our Facebook page to read what our dancers have to say!